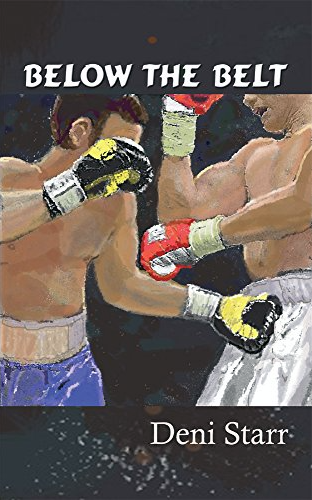 This is the first novel in the series and introduces the two co-protagonists: Sean O’Conner retired boxer and Cindy Matasar, a criminal investigator with the public defender’s office who also free-lances for the private bar. Sean is asked to look into a new boxing gym in Portland that his friend, Maybelle Preacher, has doubts about after her grandson joins it. Sean agrees to do so and asks Cindy for technical assistance in the area of investigation. They team up to expose the gym as part of a fraudulent social service program for early released convicted felons and solve several murders in the process while becoming good friends.