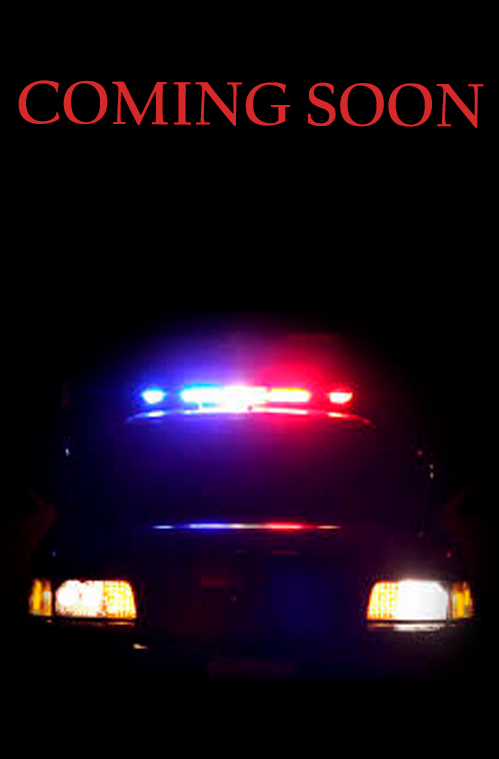 Sean had only been married for a week when his second wife was killed in a convenience store hold-up. Or that’s what he had been told by the police. Now, decades later, an ex-con has tracked Sean down to tell him that the robbery had been a fake, it was a paid hit on a man who was not going along with local police corruption, and Sean’s wife had just been in the wrong place at the wrong time.

Stunned, Sean heads back to Philly to check on the man’s story. He finds plenty of evidence of police corruption during that time period, but nothing that would tie it in to his wife’s murder. Until his source is murdered, and he is kidnapped and threatened. He is told to get on a plane, and not come back. He knows he’s in over his head and doesn’t have the resources to fight these people.

But, after his own “standing eight count” he regroups, calls in the cavalry, and goes after them. He’s got help, a handful of clues, and determination.