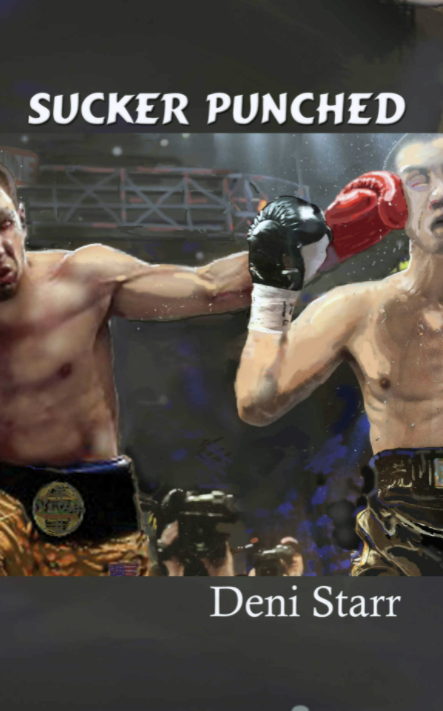 Cindy is assigned as the investigator to what would appear to be an open and shut case of a wife-beater killing his wife, but Cindy and the public defender lawyer assigned to it, Janet Bowers, find odd facts that point to their client being framed for a crime he didn’t commit. Since their client is a retired professional boxer, they ask Sean to look into his past to see if there is anything in it which would point to someone with a motive for framing their client for murder.

Looking into the client’s history, Sean discovers several boxers connected to their client had the odd ill fate. Sean and Cindy have to figure out what the links are, their work complicated by Sean’s brother, Peter, being sought by the FBI for massive financial fraud, and two FBI agents who are sure Sean is involved.