Throwing In The Towel 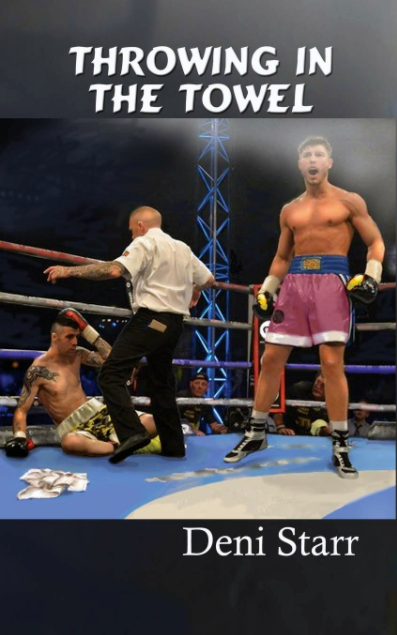 Sean is asked by a boxing trainer to find out why a promising teenage boxer has suddenly become morose and depressed. Before Sean gets around to doing so, the young man is found dead; an apparent suicide after having jumped off a building. Motivated by guilt, Sean convinces Cindy to leave the public defender’s office and join him in a private investigation agency with the death of Damiyun Walker as their first case. Cindy and Sean become both business partners and lovers.

They discover that Damiyun had found out that a thirteen year old Vietnamese girl was being used as a sex slave by a local gang and he was killed when he tried to rescue her. The homicide detective looking into these two deaths also ends up dead under circumstances which indicate someone in law enforcement is behind running the sex slavery of Vietnamese girls in Portland. Sean, a Vietnam vet, has to connect with his past contacts in the Marine Corps to find out who in Portland has the connections in Vietnam to pull this off and find out who that is before those people turn their attention to Sean and Cindy.